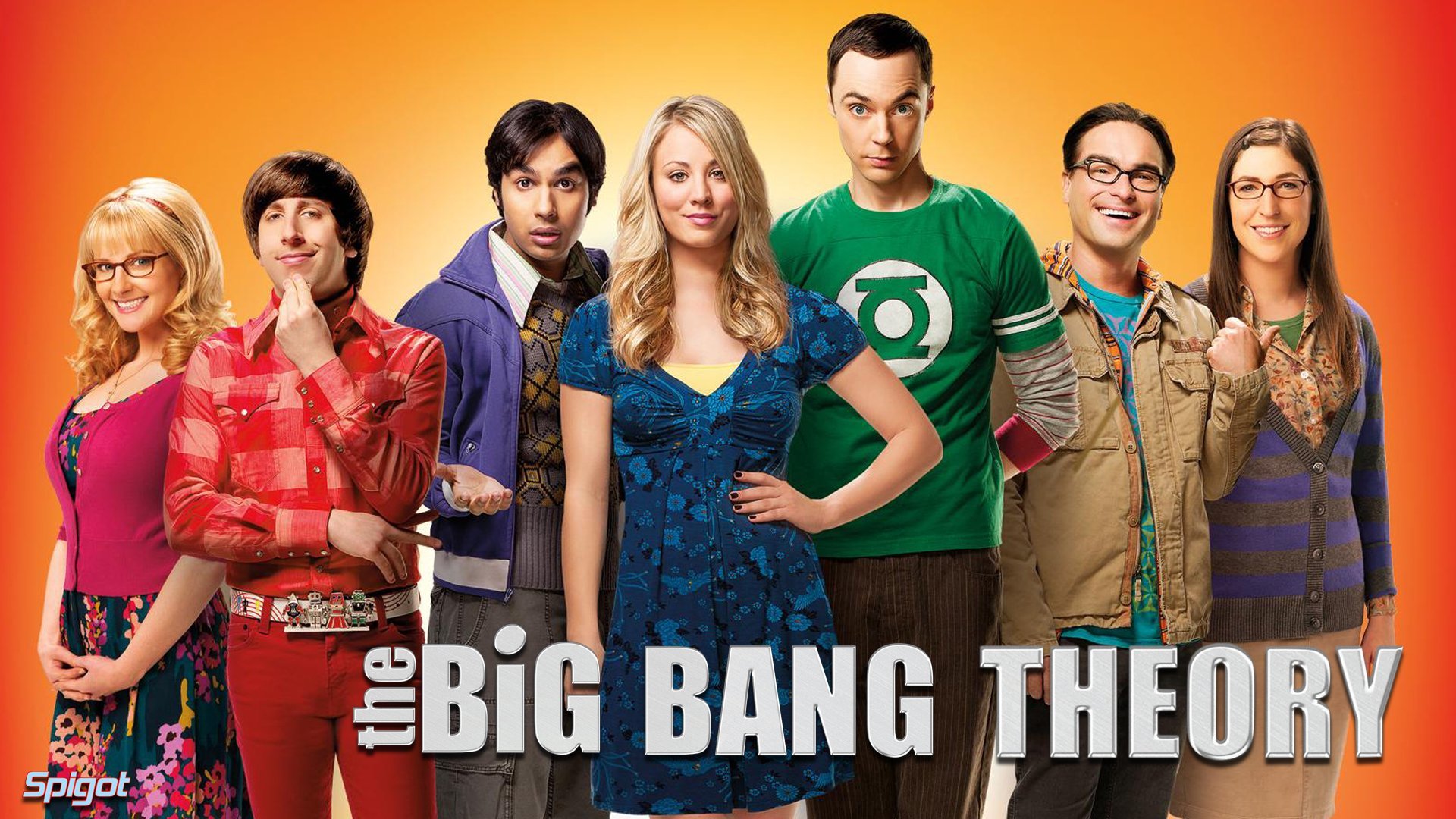 1.Amy: “Thanks to you, I just made a rhesus monkey cry like a disgraced televangelist.”

2.Bernadette on Penny’s prom dress: “Wow! You still have it? I just assumed it was balled up in a corner of a barn somewhere.”

3.Sheldon: “Ah, memory impairment; the free prize at the bottom of every vodka bottle.”

4.Howard on the benefit of Sheldon learning Mandarin Chinese: “Once you’re fluent, you’ll have a billion more people to annoy instead of me.”

5.Sheldon: “The correct animal for inter-species super soldier is the koala. You would wind up with an army so cute, it couldn’t be attacked.”

6.Leonard telling Penny that a sleep-deprived Sheldon has left the apartment: “Sheldon’s escaped and he’s terrorizing the village.”

7.Penny on walking into a comic book store: “Yeah, it was fun. I walked in and two different guys got asthma attacks. It felt pretty good.”

8.Leonard on dealing with Sheldon: “This would be so much easier if I were a violent sociopath.”

9.Howard: “Love is not a sprint, it’s a marathon — a relentless pursuit that only ends when she falls into your arms . . . or hits you with the pepper spray.”

11.Leonard on why he remains friends with Sheldon: “Sheldon is the smartest person I have met. He’s a little broken and he needs me. And I guess I need him, too.”

12.Penny on slipping vodka into Sheldon’s virgin Cuba Libres: “Hey, you do your little experiments, I do mine.”

13.Howard: “If it’s ‘creepy’ to use the Internet, military satellites, and robot aircraft to find a house full of gorgeous young models so I can drop in on them unexpected, then fine, I’m ‘creepy.’ ”

14.Raj: “Cute is for bunnies. I want to be something with sex appeal. Like a labradoodle.”

15.Leonard to Sheldon: “Sometimes your movements are so lifelike I forget you are not a real boy.”