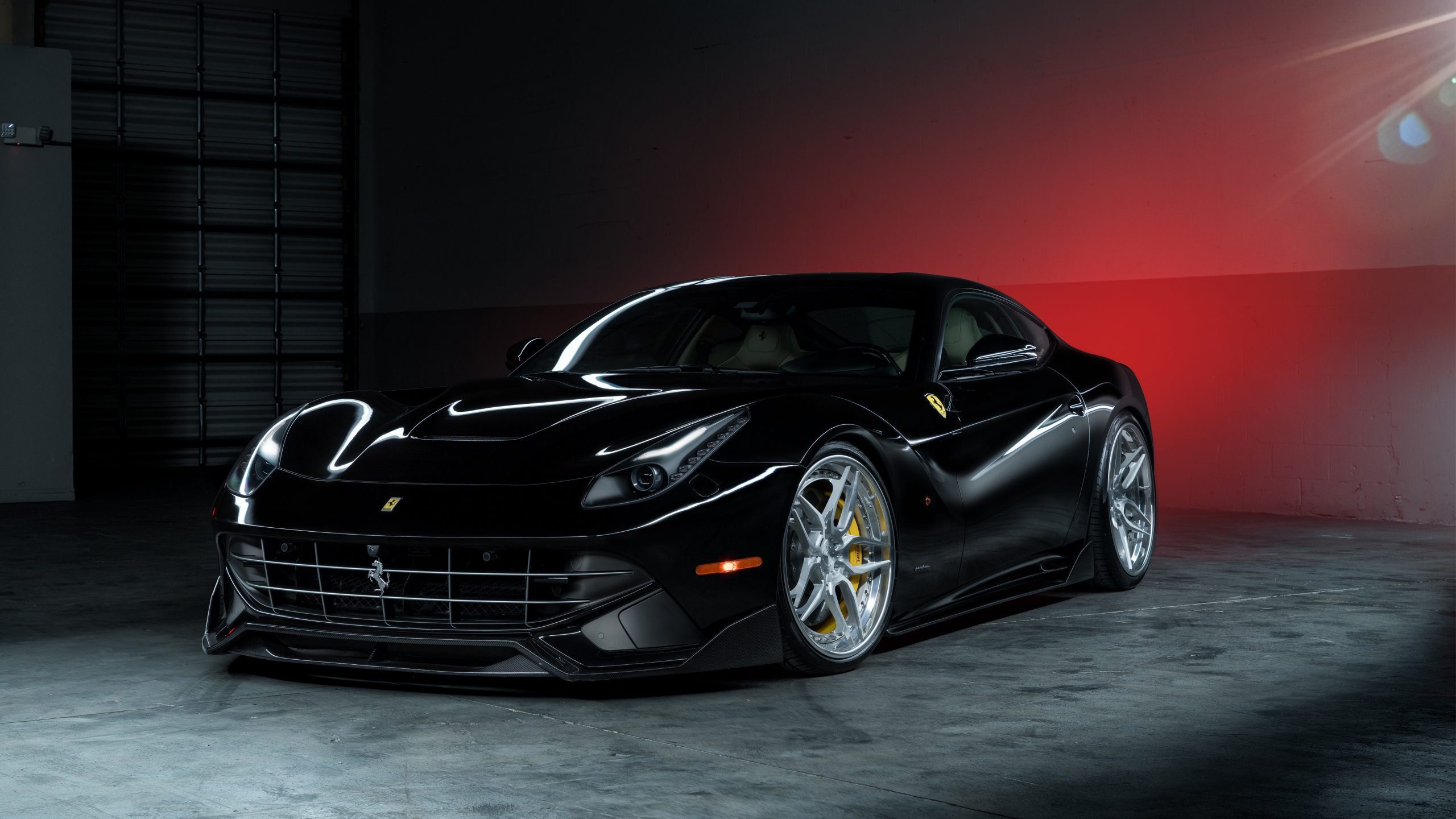 Ferrari Quotes | Top 20 – Ferrari is an Italian luxury sports car manufacturer based in Maranello, Italy. Founded by Enzo Ferrari in 1939 as Auto Avio Costruzioni in the Alfa Romeo Race Division, the company made its first car in 1940. However, the company’s establishment as an auto manufacturer is generally recognized as early as 1947, when the first Ferrari-badged car was completed.

2.Women are like cars: we all want a Ferrari, sometimes want a pickup truck, and end up with a station wagon.
Tim Allen

3.I don’t like being famous – it is like a prison. And driving for Ferrari would make it far worse.
Valentino Rossi

4.I definitely wanted a Ferrari 328 – I was obsessive about cars as a kid.
Michael McIntyre

5.My proudest moments are beating Ferrari for the World Championship in 1965, and working with Ford to win Le Mans in 1966 and 1967.
Carroll Shelby

6.The body is like a car: the older you become the more care you have to take care of it – and you don’t leave a Ferrari out in the sun.
joan Collins

7.If you’re looking for power and handling, then I think Ferrari is the answer.
Sergio Marchionne

8.If I’m not driving a Ferrari or a Lambo, I’m not gonna talk about it in my raps.
Young M.A

9.I used to pretend that my Peugeot driving to the gym in the rain in Dublin was a Ferrari on the Vegas strip.
Conor McGregor

10.I used to get called ‘Ferrari‘ when I was a kid because I was always running everywhere.
Mo Farah

11.If you put a Ferrari sticker

on a toaster, it doesn’t go any faster.
Sergio Marchionne

13.I think women like Ferraris. A Ferrari is everybody’s car.
Tim Allen

14.I used to get called ‘Ferrari’ when I was a kid because I was always running everywhere.
Mo Farah

16.I have to say it’s been tough to leave the Ferrari family, which has been a big part of my career.
Michael Schumacher

Top 20 Quotes and Sayings about FERRARI

18.It is a big problem and so I don’t know for sure if I say yes or no to Ferrari.
Valentino Rossi

19.Ferrari or Lamborghini. Never fancied one of those – too flash for me. I don’t really like seeking too much attention.
Gary Lineker

20. Race cars are neither beautiful nor ugly. They become beautiful as soon as they win.
Enzo Ferrari

21.I like working in a team, and at Ferrari there is always good cooperation.
Michael Schumacher